Geofence technology and a location-based app come together in Israel for a successful #shareacoke campaign. 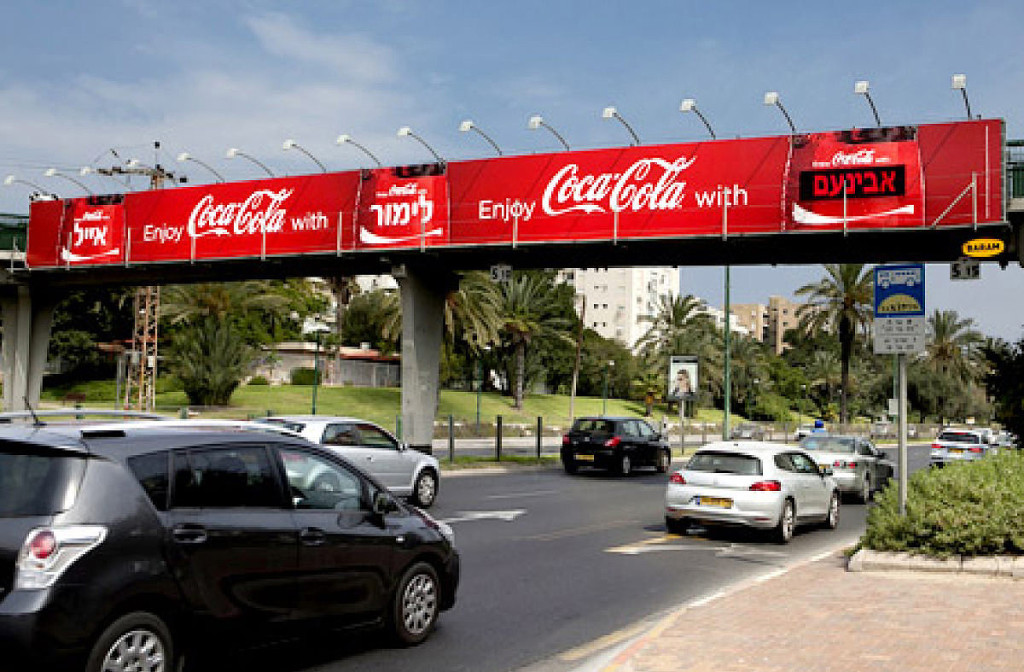 Read the full article at: lbbonline.com

Much has been written about the overwhelming success of Coca-Cola’s “Share a Coke” marketing campaign. In the U.S. alone, the Share a Coke campaign, featuring personalized cans, helped the company achieve a two percent increase in sales, which subsequently increased Coke consumption from 1.7 to 1.9 billion servings per day. Not only that, #shareacoke became the number one global trending topic on social media, which led to:

Never content with allowing innovative marketing campaigns to fizzle out, Coke is using social media to get more traction from their “name campaign” by featuring customer names on its outdoor advertising throughout Israel. To accomplish this goal, Coca Cola invited customers to download an app from the Israeli App Store. Next, the company used geofencing, a social media technology that empowers marketers to target customers based on their location, to speak to customers wherever they were.

The combination of the app and geofencing enabled Coke to launch a location-based marketing campaign that allowed them to give customers a shout-out by name as they drove past billboards throughout Israel outfitted with remote interactive technology. As customers approached the billboards, a location-based app would recognize them and post their names in the digital portion of a billboard that featured a static message which said, “Enjoy Coca Cola with John.” Customers would also simultaneously receive a message on their smartphones notifying them that their name was on the billboard.

Israeli’s loved the campaign and driving down “Coca Cola roads” where they could see themselves toasted by the company. From the first day of the campaign until the last, the app was ranked as the most popular in Israel’s app store and received over 100,000 downloads.

Read All About It

To learn more about how you can leverage geofencing to give your marketing campaigns a boost, check out our latest blog post on how small businesses are using this technology to connect with customers and drive sales.