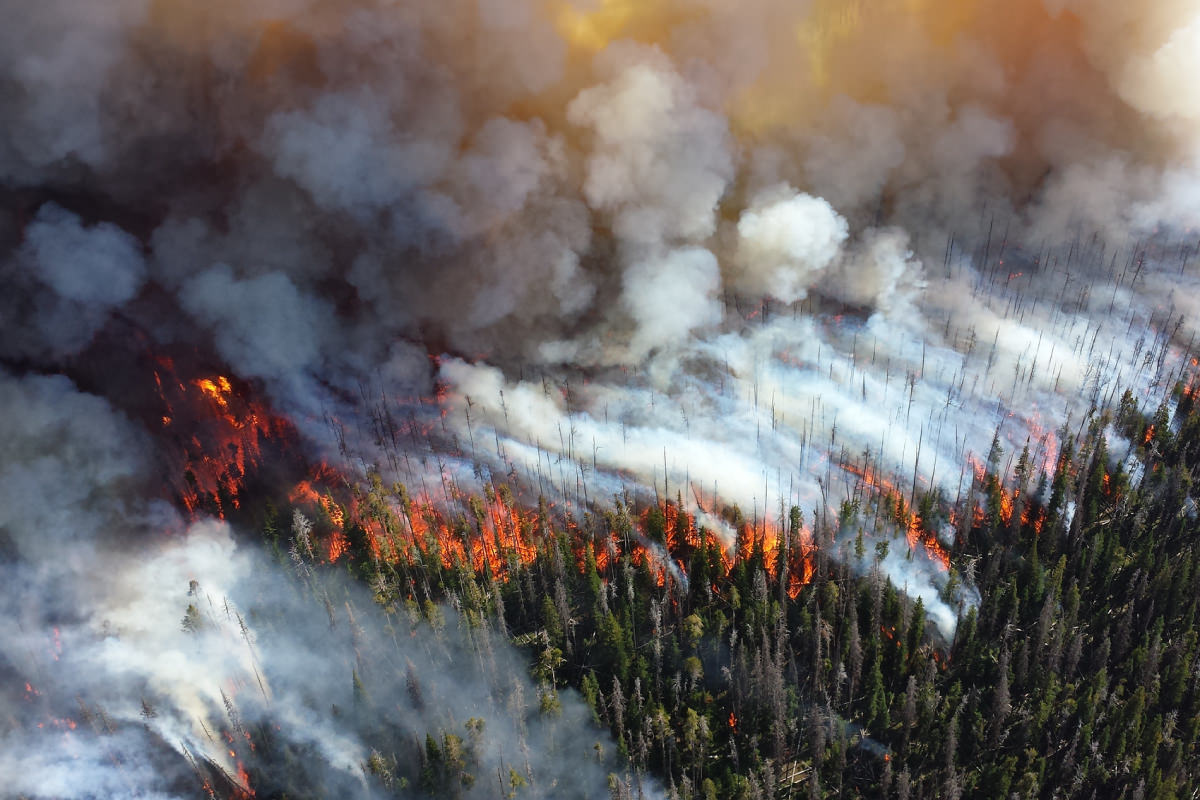 Just when you thought reading conspiracy theories online for afternoon entertainment was completely harmless (reptilian shapeshifters, the moon is a holograph), along comes a world health issue like the Zika virus. Now, false social media reports circulating theories like, “the Zika virus is caused by the measles, mumps, and rubella (MMR) vaccine” could put vulnerable people at risk and cause outbreaks of deadly diseases.

The Impact of Fake Social Media Reports on the Zika Virus

According to a study that used social media monitoring to track and respond to Zika conspiracy theories that could potentially harm public health, there is real cause for concern. Mark Dredze, a co-author of the study and professor at Johns Hopkins University said, “Evidence [social media data] suggests the public is skeptical of the development and approval process for vaccines.” His co-author, David Broniatowski, a professor from George Washington University added, “Even though the science is relatively clear, we found many conspiracy theories that could be affecting people’s health-related decisions, such as whether to vaccinate. Unfortunately, the people most affected are from the most vulnerable communities, with little access to the facts.”

While it may be tempting to think people who believe conspiracy theories circulating on social media represent a small percentage of the population, recent research revealed that Facebook and Twitter are primary news sources for more than half of all users. Given this development, it’s important to note that unlike professional news media outlets, social media news can be written and distributed without fact-checking by anyone. “Self-publishing has eliminated all the checks and balances of reputable media―fact-checkers, editors, distribution partners,” said Renée DiResta, a representative of Vaccinate California, an organization that is all too aware of how digital misinformation on social media leads to vaccination paranoia and outbreaks such as measles.

The Threat Is Real

In a report published by the World Economic Forum (WEF), digital misinformation aka “digital wildfire” is one of the biggest threats facing the world at large. The report interviewed more than 1,000 world leaders who listed digital misinformation in the same category of global risk as economic failures, environmental dangers and disease. “The web has changed the way we consume and share information, and false information or unsubstantiated rumors can gather credibility if they are shared widely,” the WEF reported.

To learn more about how social media monitoring is impacting global response to outbreaks and the healthcare industry, read our blog: Social Media Data Could Prevent Trillion Dollar Losses During Global Health Crises.