When communication lines are down after natural disasters, people turn to social media. 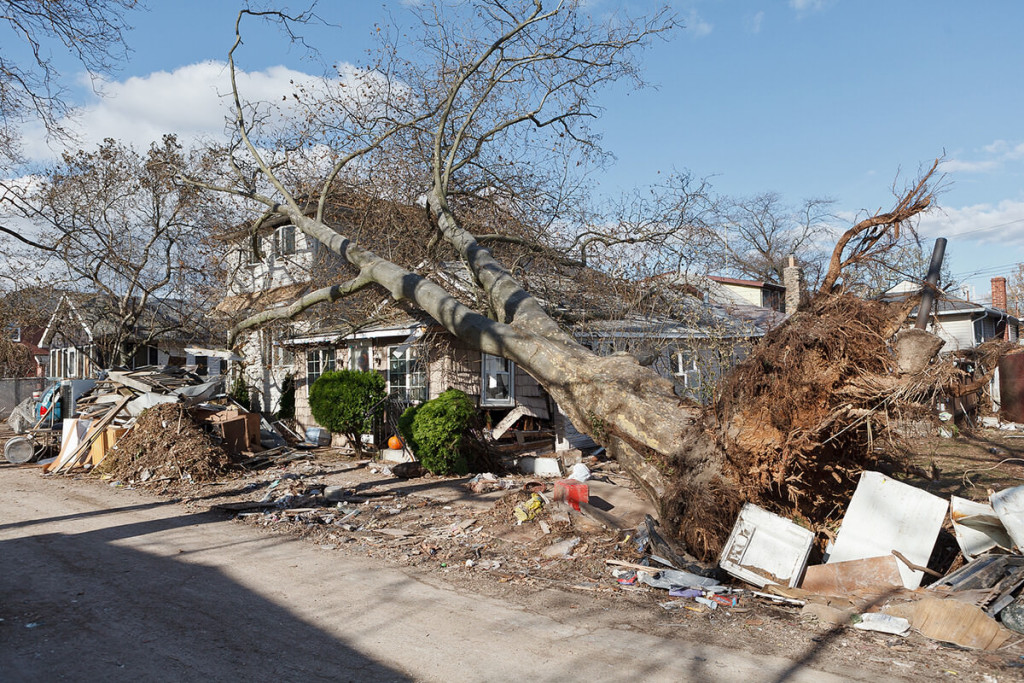 Just when you thought Twitter was largely a procrastinator’s best friend, it turns out the social media site is fast-becoming a BFF of weather researchers. According to a major international study conducted by scientists from Australia, the United States and Spain, and published in the journal, Science Advances, it is possible to determine the damage caused by a natural disaster in just a few hours, by monitoring social network data from the affected areas.

The study used geofencing to monitor the Twitter activity before, during and after 2012’s biggest natural disaster, Hurricane Sandy, which caused more damage than any other storm in US history. Esteban Moro Egido, one of the lead researchers on the study, stated that by simply monitoring social networks, he and his team were able to observe the actual impacts of a disaster in real-time.

“Twitter…is useful for the management, real-time monitoring, and even prediction of the economic impact that disasters, like Hurricane Sandy, can have,” says Egido.

The Correlation Between Tweets and Disaster Intensity

When researchers compared social media data with data from federal aid and insurance claims related to Hurricane Sandy, a strong correlation was discovered between an increase in social network activity in a particular area and an increase in economic damage in that area. Scientists hope that in the future social media monitoring will enable government agencies to provide a more rapid assessment and response to disasters, resulting in more lives saved and resources used more efficiently.

As climate changes continue to cause a rise in the amount and severity of storms, researchers predict that monitoring Twitter and other social networks will become invaluable in:

To learn more about how social media monitoring is being used by scientists and meteorologists to save lives and quickly provide relief to the areas that need it most, check out our latest blog Location-Based Social Media Monitoring Trumps Satellites in Weather Forecasting.