Emergency Efforts Can Be Maximized By Monitoring Social Media 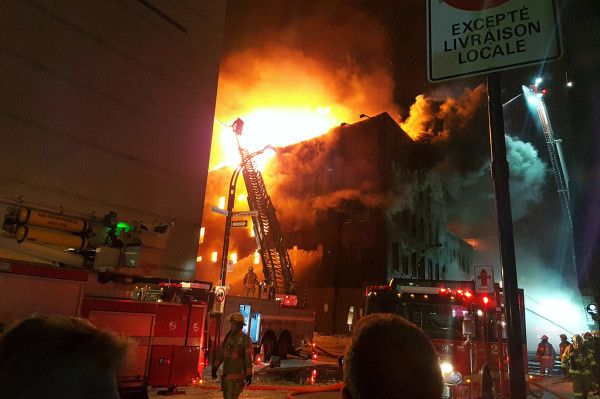 While every emergency situation has its own unique challenges, there are some overarching lessons we can take from how social media has aided government agencies in the past and apply this knowledge to future events. Below, we’ve featured four emergency events that have changed the way people and agencies respond to emergencies.

There’s no question that social media monitoring has proven useful to government agencies responding to a crisis. In 2013, when Super Typhoon Haiyan hit the Philippines, Humanity Road, a nonprofit organization, used their social media monitoring tools to distil one million tweets into 4,000 actionable pieces of information. Then, they shared their data with local emergency response agencies that used those insights to better organize and guide relief efforts.

In 2009, when the Haiti earthquake struck, Patrick Meier, a National Geographic Explorer began mapping Tweets of people in crisis. By using geospatial technology to determine which areas were hit hardest, emergency response agencies were able to  see where they were most needed and respond appropriately. Agencies have found that mapping social media data during a crisis is useful for:

There’s a tendency for rumors to pose as truth during a crisis, especially when the crisis involves public health. Perhaps no agency understands this issue better than the Center for Disease Control (CDC). In 2013, when rumors of the H1N1 virus began sweeping the globe, the CDC took to social media outlets to make sure accurate information was readily accessible to all. The CDC communicated up-to-the-moment information about H1N1 by regularly posting Tweets and blogs, and by sharing its information with multiple partners across an array of media channels.

In 2012, when Hurricane Sandy carved a path of destruction up America’s East Coast, government agencies monitored social media before, during, and after the storm. By leveraging the real-time information that social media provides, agencies were able to accomplish a number of critical response goals including:

To learn more about how you can leverage social media monitoring to empower your agency during an emergency response, check out our blog: Geosocial Monitoring During Historic Houston Flooding Event.